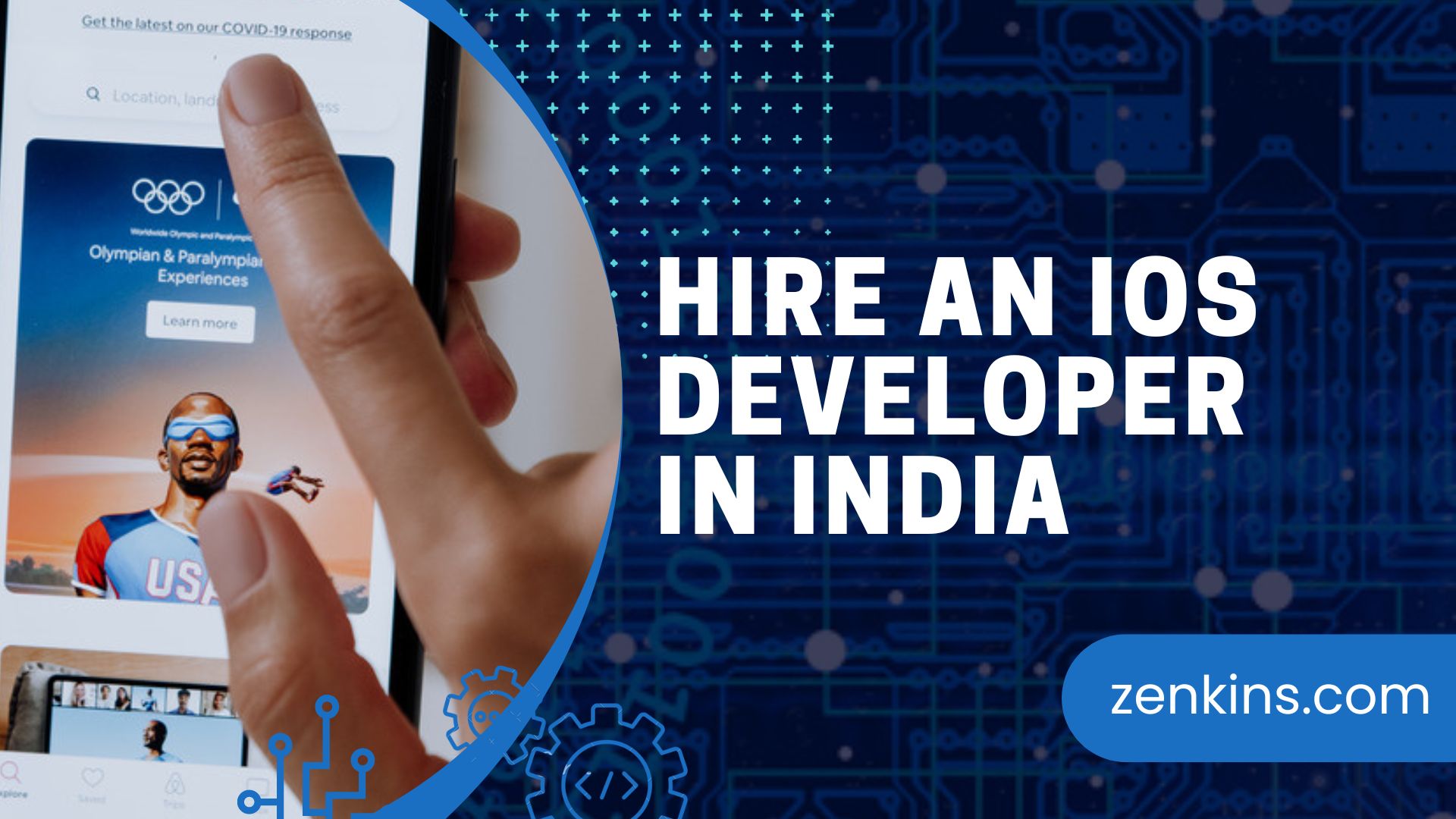 Returning to the initial iPhones, Apple has always been a step ahead of the competition in bringing cutting-edge technology and previously unthinkable applications across all of its products. It is recommended to hire iOS developer in India and get your app developed if you have a notion for an app with unique resource usefulness. It is a step-by-step guide to working with India’s greatest iOS app developers. If you have an opinion on an iOS app, you must choose the correct person for the task with considerable consideration. If programming is not your thing, figuring out which iOS developer is genuine and which is a disguised amateur is much more difficult. So, without the extra ado, let’s get ongoing with the best.

Hire On-Contract Developers. Scale Easy & Quick. Focus On Your Project, Not Hiring. Up to 50% cost saving.

Individual programmers or a group of application developers

The first consideration while looking for the top iPhone app developers in India is whether to hire a single iOS developer or a whole team of coders. Individual iOS app developers will be less expensive than a team, but it will be their sole advantage. Individual programmers are untrustworthy, unaccountable, and uncommitted. However, an app development team beats alone in all three of these areas. Because a group represents a company, it will be more accountable, ensure that work is completed on time, and collaborate fully throughout the app development process. As a result, when you hire iOS developer in India team is a lot better option than a single developer.

You must now understand how apps are produced, even if you are not technically inclined. When assessing an iOS app developer’s technical ability, clear knowledge of iOS programming languages such as Objective C, Swift, and others is required. These programs are written in specific high-level languages designed to be understood by devices. If the developer’s portfolio has several references to these languages, and if client recommendations and assessments back this up, you have located the right person for the job.

Familiarity with iOS applications that are currently operating

The most straightforward way to establish whether an app developer understands a platform is to confirm that they have spent considerable time playing with existing apps on the App Store. You can do so by assessing whether or not this developer is beta-testing all of the upcoming apps. For all app developers, this is a win-win situation. It displays the developer’s genuine commitment to iOS and helps them keep up with the latest iPhone application improvements.

In the first point, you discussed how, while not ideal, a single programmer is less expensive in terms of overall app development costs. However, the cheapest option is not always the best, especially regarding iOS application development. As a result, traveling as a group remains the most advantageous alternative. That does not imply that hiring an expert iOS development firm won’t save you money. You will notice a significant price variation if you look around the market and compare prices across different iOS app development businesses. Regardless, you should thoroughly analyze the organization before shaking hands with the cheapest team you have seen.

It is reasonable to think that an iOS app developer that meets all of the above criteria is the ideal person to work with. It is perfect for grading each programmer on an overall score that considers these factors. Consider your options carefully and provide your app with the most comprehensive platform available. If you need assistance with iOS mobile app development, feel free to contact Zenkins’s experts. 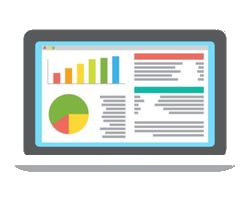 Looking for an outsourcing partner to take over your software development project or the entire pipeline of projects? Zenkins is ready to support your business growth and digital transformation initiatives.

Top IT companies in Ahmedabad and Gandhinagar

What are the excellent future expectations of Laravel Development in 2022?

Read More
©2023 Zenkins Technologies Pvt. Ltd.
Contact us for Website Design, Mobile App Development, Custom Software Development, IoT based software & API Development, Machine Learning, Database related Development and support.
We use cookies on our website to give you the most relevant experience by remembering your preferences and repeat visits. By clicking “Accept”, you consent to the use of ALL the cookies.
Do not sell my personal information.
Cookie SettingsAccept
Manage consent

This website uses cookies to improve your experience while you navigate through the website. Out of these, the cookies that are categorized as necessary are stored on your browser as they are essential for the working of basic functionalities of the website. We also use third-party cookies that help us analyze and understand how you use this website. These cookies will be stored in your browser only with your consent. You also have the option to opt-out of these cookies. But opting out of some of these cookies may affect your browsing experience.
Necessary Always Enabled
Necessary cookies are absolutely essential for the website to function properly. These cookies ensure basic functionalities and security features of the website, anonymously.
Functional
Functional cookies help to perform certain functionalities like sharing the content of the website on social media platforms, collect feedbacks, and other third-party features.
Performance
Performance cookies are used to understand and analyze the key performance indexes of the website which helps in delivering a better user experience for the visitors.
Analytics
Analytical cookies are used to understand how visitors interact with the website. These cookies help provide information on metrics the number of visitors, bounce rate, traffic source, etc.
Advertisement
Advertisement cookies are used to provide visitors with relevant ads and marketing campaigns. These cookies track visitors across websites and collect information to provide customized ads.
Others
Other uncategorized cookies are those that are being analyzed and have not been classified into a category as yet.
SAVE & ACCEPT
Hire Dedicated Developer / Team
Hire On-Contract Developers. Scale Easy & Quick. Focus On Your Project, Not Hiring. Up to 50% cost saving.
No, thank you. I do not want.
100% Secure. Zero Spam.
Software Development Outsourcing Services
Looking for an outsourcing partner to take over your software development project or the entire pipeline of projects? Zenkins is ready to support your business growth and digital transformation initiatives. Help us with the details below.
No, thank you. I do not want.
100% Secure. Zero Spam.